Warning: "continue" targeting switch is equivalent to "break". Did you mean to use "continue 2"? in /homepages/40/d667813452/htdocs/clickandbuilds/DanialP/wp-content/plugins/essential-grid/includes/item-skin.class.php on line 1231 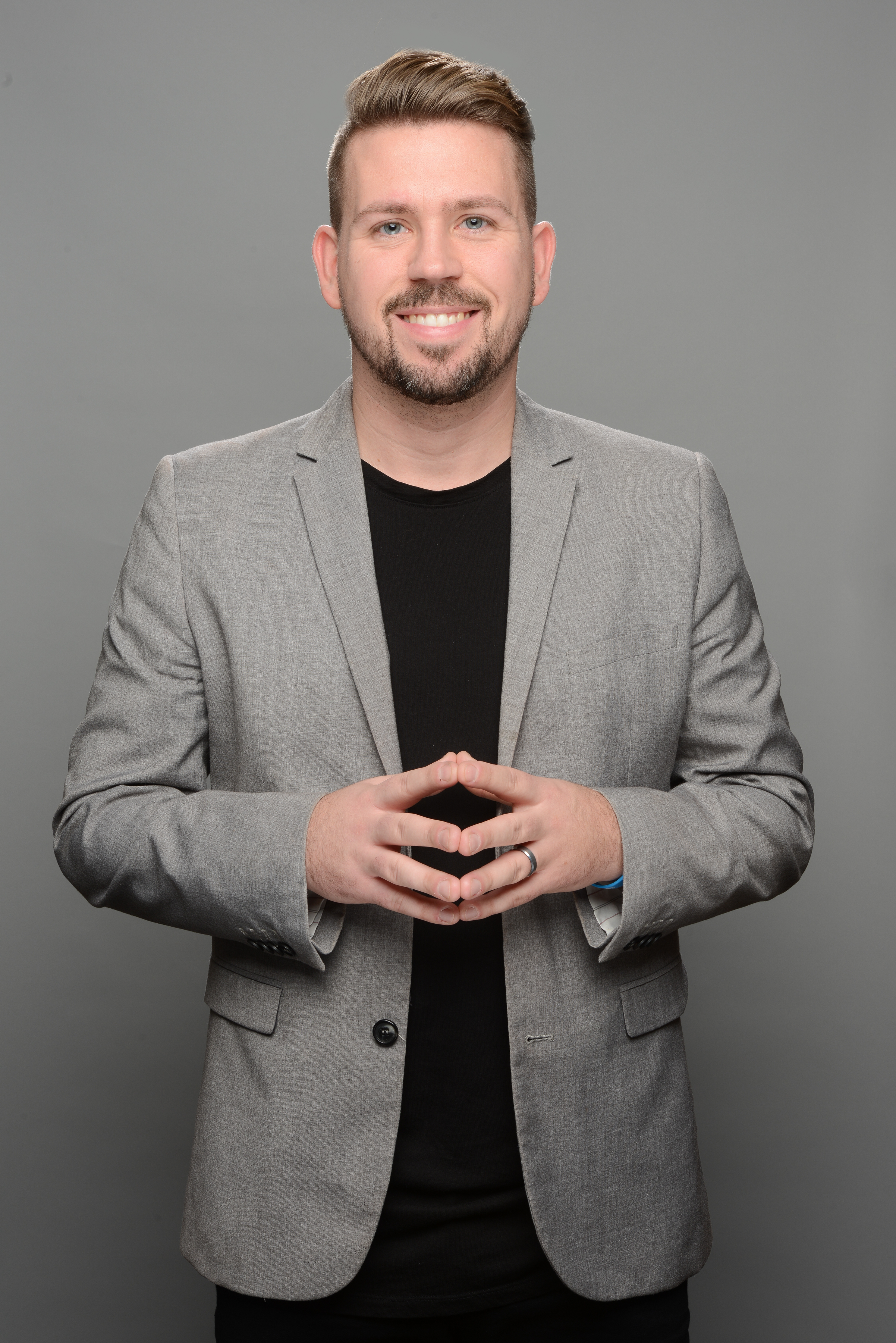 Danial Petrie was born and raised in Rockford, Illinois. He was in and out of foster care from the age of 3.

Danial fought through poverty, abuse and fatherlessness to become the first in his family to graduate from high school in 2003. He went on to attend Rockford University to play basketball and graduated with a Bachelor’s Degree in Physical Education with minors in Health and Psychology. He quickly became actively involved with improving his community by hosting community events for inner city families, which quickly grew to serving thousands.

In 2015, Danial launched a non profit called the Fatherhood Encouragement Project. The Fatherhood Encouragement Project would quickly garner both local and national attention. The non profit is focused on helping develop fathers by teaching affirmation leadership and building authentic relationships through mentorship. What started with 3 dads has since reached over 100 dads personally mentored and developed in our community and has since agreed to launch its first chapter outside of Rockford, in Detroit, Michigan. Danial has lead the way to serving over 6,000 families in the Rockford area, fed and cloth over 500 homeless and connected over 600 inner city kids to summer programs!

In February 2017 his first book “The Power of YOU Are” peaked at #14 on the Amazon Best Sellers List. Danial then went on a 12 City book tour with Barnes and Nobles last summer. He is currently working on his sophomore book titled “Guard Rails & Ground Rules: Living the Life You Love with the Relationship You Deserve” set to release in August of 2018.

Danial would tell you that recognition is not the reason he pursues change, but because he wants to continue to impact families that grow up in similar situations by loving them unconditionally and helping them see there is hope. Danial has continued to see success while driving the “Change” vehicle. Some of his successes and awards are as follows:

• Received 2017 Proclamation from the City of Rockford

• Named 2017 Up and Coming Leader by the Rockford Register Star

Danial is a committed husband to Sarah and dedicated father to Brayden and Ezra Petrie. 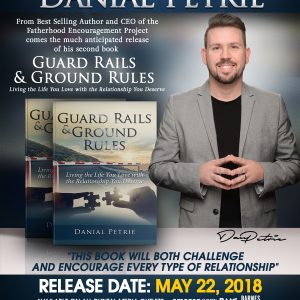 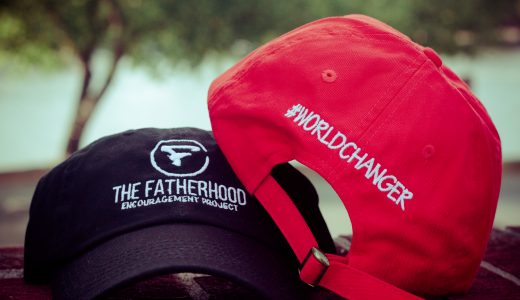 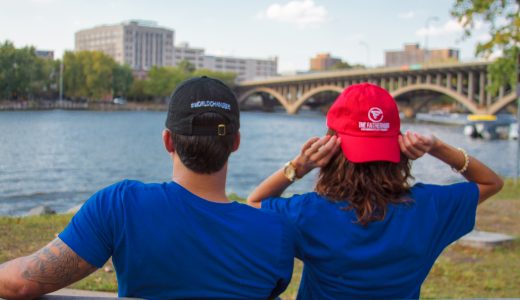 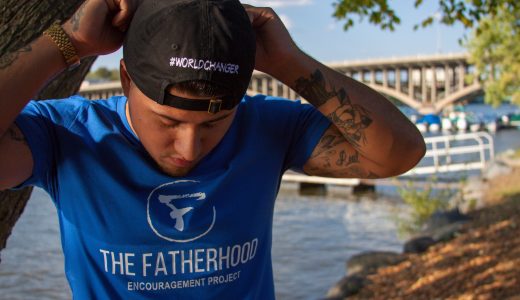